As the digital revolution becomes part of every aspect of our daily lives, technologies like artificial intelligence are playing a more noticeable role from farm to fork and beyond – in the way we grow crops, produce food and minimize food waste.

According to online tech trend site Raconteur, AI’s ability to identify patterns in big data, and translate these into useful technologies has proven to be indispensable for many organisations, from healthcare providers to delivery subscription services during the COVID pandemic, and notes investment in artificial intelligence is on the rise.  Recent data predicts the AI market will be worth nearly $400 billion by 2025, a nearly 50% jump since 2019.

AI and vision technologies are increasingly being used by food companies at different stages of the production process. 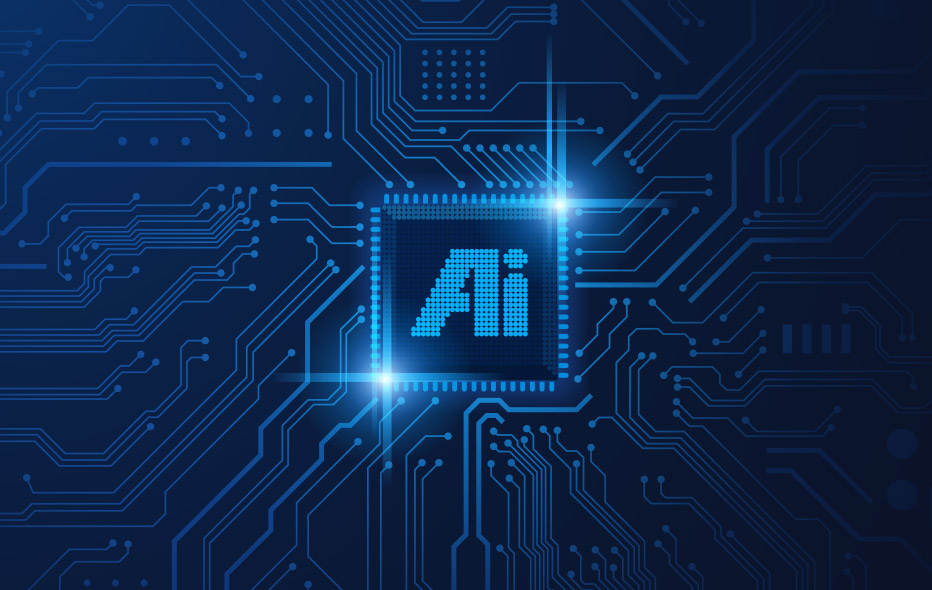 On the simplest level, AI replicates what humans do – like weeding out rogue red jalapeno peppers from a green batch, for example. A camera linked to a computer identifies the unwanted peppers so they can be automatically plucked from the conveyor belt. The advantages are clear. AI operates 24/7, it doesn’t tire and it is less error prone than humans.  It also recognises foreign bodies – anything that’s not an almond, pistachio, or a pepper, for example.

Sorting raw ingredients is a vital but labour-intensive first step in any food manufacturing process. To catch every almond or pistachio that’s been blighted or nibbled requires a lot of time and concentration. And people make mistakes, especially when they’re bored.  Artificial intelligence reduces worker fatigue and eyestrain, while reducing human error and improving quality.

Diced potatoes for baby food require rigorous checks. The US company Kewpie, best known for its mayonnaise, uses an AI system that scanned 18,000 potato pictures to learn the difference between acceptable and defective potatoes. Kewpie has built up a huge database on the characteristics of a good diced potato, and now rejects anything that doesn’t reach its standard. And it is constantly learning, so it understands more and more about defects over time and can share that information across linked machines anywhere in the world.

AI helps finished products as well as raw ingredients. The British confectionery firm Swizzels Matlow used to employ staff to check its raspberry and milk flavoured Drumstick Squashies for misshapes as they passed on a conveyor belt.  But they couldn’t see the underside. High-resolution cameras now sort the Squashies based on learned characteristics of colour and outline, and the defects are blown off course.

AI also helps optimize fruit harvesting. A Massachusetts-based tech start-up, Root AI, has developed a robot named Virgo 1 that uses artificial intelligence to pick tomatoes when they have reached optimal ripening. The robot employs sensors capable of “seeing” a fruit in 3D, analyzing its ripeness in real time and deciding if it is ready to pick.

While companies like Trace Genomics, Root AI, Taranis, apply artificial intelligence at the soil, plant and field level, Seed-X’s uniqueness is starting from the seed level, to predict usability of the seeds to ensure every seed or grain sold in the market fulfil its maximum potential.

When it comes to determining a seed’s genetic purity or predicting whether a seed will germinate successfully, seed producers and food companies can now rely on AI developed by Seed-X. Seed-X has developed the world’s first AI-powered seed sorter that employs machine learning to train its algorithms to qualify seeds in real-time based on the phenotype of the seed’s external appearance. It is already demonstrating its success by helping seed producers to turn zero value batches into market value batches with very high usability rates. And it can do all this much more efficiently than traditional sorters that are limited by making selections based solely on size, color and shape.

AI is no longer science fiction for seed and food companies. From farm to fork, Seed-X is showing how AI can be harnessed to minimize waste, boost efficiencies and improve our planet’s food security.